Reasonable unbiased observers would agree the Bernie Bots are lazy and intellectually and emotionally crippled by their sense of entitlement.

Any reasonable observer would agree that was an unrealistic expectation.
Of course people are going to fight tooth and nail for the organization they built when they see people who never lifted a finger on behalf of that organization in the past and clearly have no intention of lifting a finger in the future pushing them aside.

“After all what have the Bots or Bernie himself done SINCE the 2016 election to support or try to strengthen the Democratic Party?”

And reasonable people will answer “Absolutely nothing.”

As far as Bernie winning the election there’s absolutely no evidence beyond the delusion of his Bots that victory would have been a done deal.

But there is much evidence to the contrary.

We know for certain that Bernie Sanders didn’t win the primaries.

And the Democratic Party cannot win without the Black Vote.

We need to remember that there were strong and reasonable suspicions of a racist element among Bernie’s young white base which would surely have
been exposed had Donald been the nominee.

And reasonable people would also point out that it is the height of arrogance to assume that Hillary Clinton’s base was going to welcome a Bernie Sanders candidacy with open arms.

They may not have gone to the extent that the Bots did and vote for Donald J Trump but they damn sure could have (and many would have) stayed home on Election Day.

Further evidence of Bernie’s vulnerability can be found in the various primaries this year where the candidates Bernie has supported have not been entirely successful.

While his minions have won a couple of high-profile contests, his kind has failed miserably in others which puts the lie to the contention that the Bernie Sanders philosophies are universally popular on the national level.

That is not to say Bernie Sanders “could” not have beaten Donald Trump.

After all Hillary Clinton ran an incredibly incompetent campaign, allowing her arrogance to color her judgment and her friendship with Huma Mahmood Abedin to take precedence over the welfare of the people of the United States of America.

Bernie may well have been able to run a more effective campaign.

Then again he may not have.

After all Bernie is not a man without crippling arrogance himself.
And he is an individual that was never vetted to the extent that Hillary Clinton had been.

We may well have found that Bernie had considerable dirt under his fingernails once the campaign heated up and America took a closer look at the man and his family.

The fact is just as Hillary Clinton was a candidate with considerable baggage Bernie Sanders has baggage of his own.

Regardless of what Bernie’s Bots may wish no reasonable unbiased observer would ever say that a Bernie Sanders victory would have beenin the bagin 2016.

As the old saying goes “If wishes were horses beggars would ride” and we rarely see beggars riding. 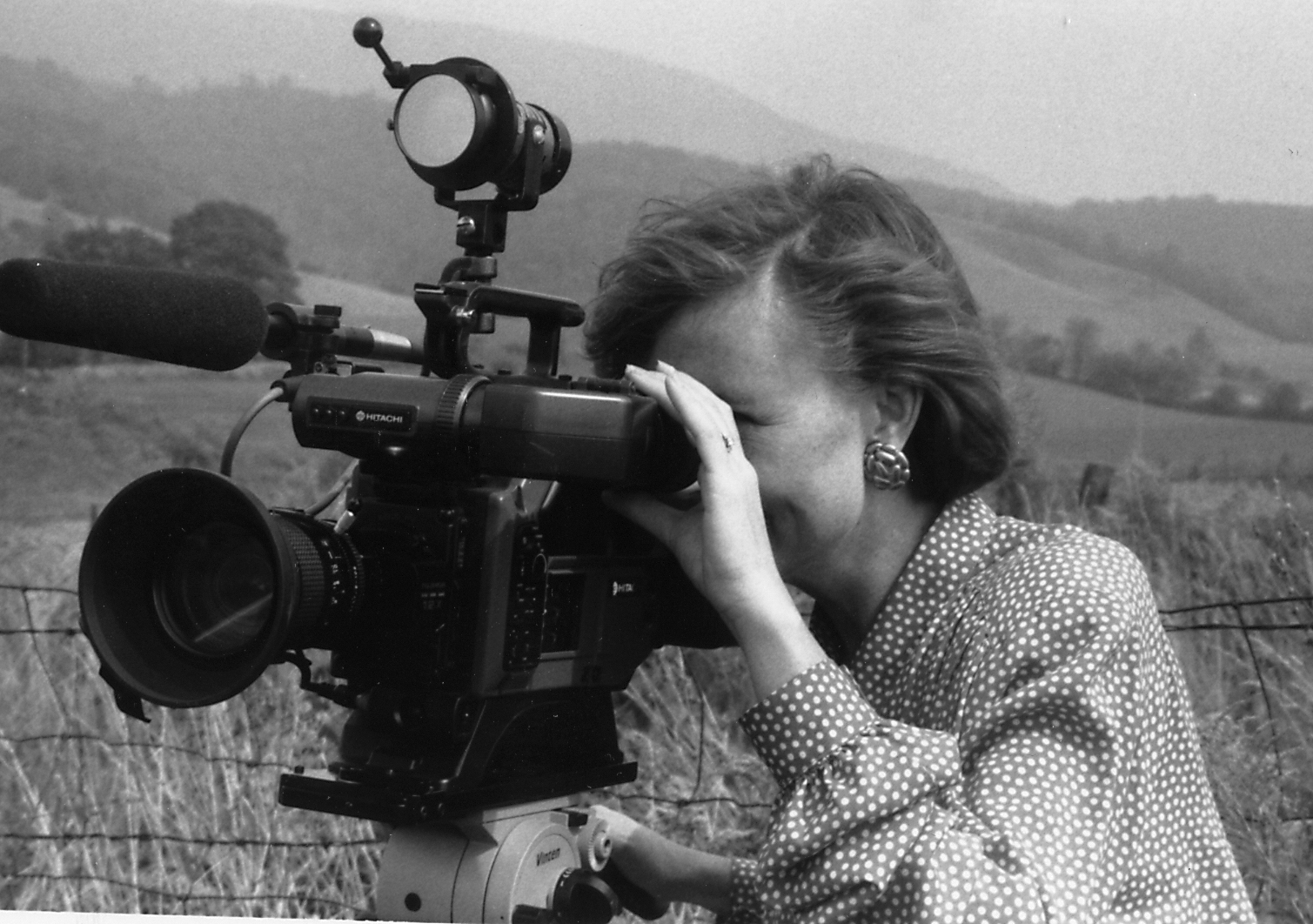 This is a shot of Megan Beyer, certainly one of the best journalists to work the hills and hollars of the Mid-Atlantic states from the shores of the Atlantic to the magestic mountains of the Blue Ridge chain. These unpublished photographs, in vintage black and white, was taken on a warm fall days many years ago, somewhere […]

via Megan Beyer, a great reporter — The Mid-Atlantic Field Guide